CRC is a guaranteed Fair Trade Organisation. CRC is a service provider generating income for vulnerable crafts people and securing them with sustainable development and improving their quality of life.
Instagram Facebook Email

Hira, the teenaged son of a motor mechanic, worked as a zari embroiderer in New Delhi. Overworked and underpaid, he realized that the artist was paid the least in this unfair system with the profit pocketed by the producer leader and other middlemen. He came home on leave, never to return because his uncle had introduced him to CRC who checked his work and gave him first assignment. Hira and some co-workers officially formed Zardozi Original in 2011. Today, six embroiderers of this group work on a range of fabrics used for scarves, bags and household linen. The middlemen eliminated, the group enjoys the fruits of its labour as life becomes a little more beautiful. 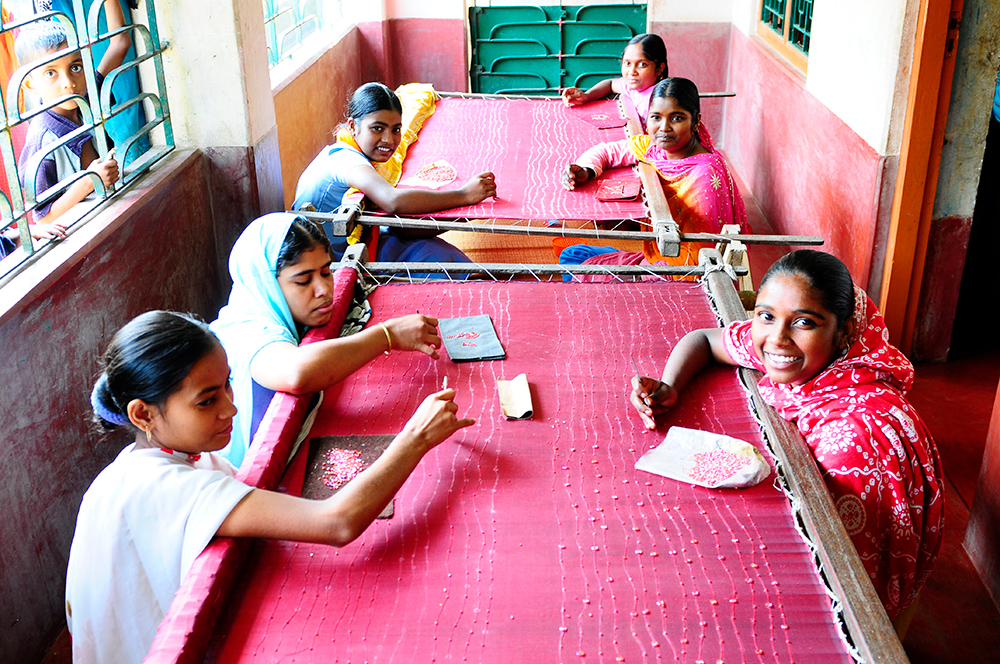